Despite the opening of the..

Despite the opening of the Vienna Islamic Cemetery, Islamic burials are also possible in the Vienna Central Cemetery. The local burial of Muslims goes back to the 19th century. A separate department was  founded in 1970. This was later expanded to include an Islamic-Egyptian grave grove.

The Vienna Central Cemetery is located at Simmeringer Hauptstraße 234, 1110 Vienna.

Important information about the funeral

The City of Vienna leaves the Islamic Faith Community largely complete autonomy with regard to traditional rites. In contrast to the traditional Islamic burial, in which the corpse is only wrapped in cloth, a coffin is mandatory in Vienna.

A newly deceased is washed from head to toe three times with hot water and soap. This is for the fulfillment of the Sunnah provision.

In the sense of Islamic tradition, the body is placed in the coffin on the right side of the body with the face facing Mecca. After the funeral prayer, he is carried to the grave, which also points towards Mecca 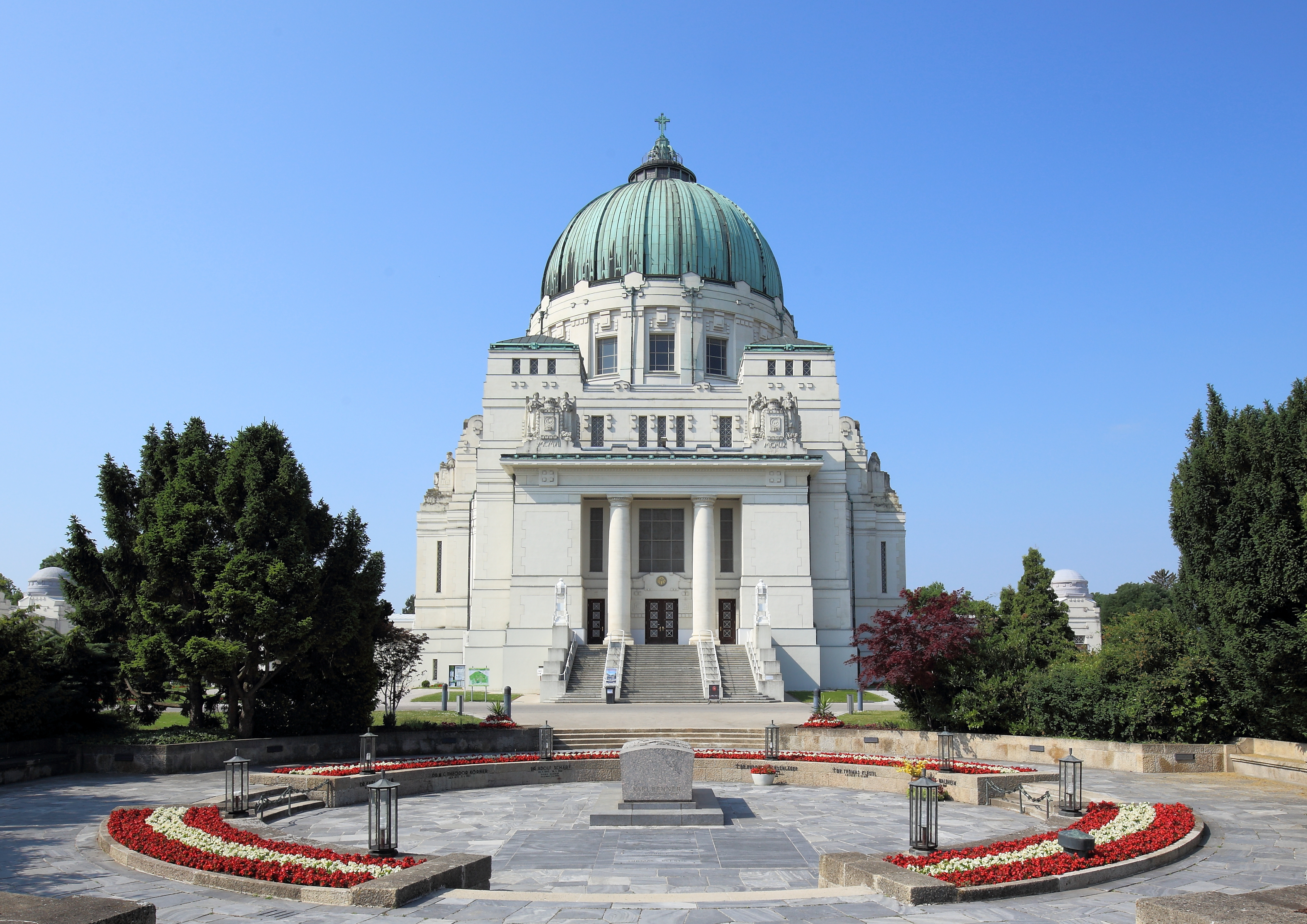 We are on standby 24 hours. This also applies to weekends and all holidays We take over the care of the deceased from the place of death We take care of the necessary formalities at the responsible embassies and consulates We handle all customs formalities for you We transfer the corpse to all Austrian cemeteries and cemeteries abroad. The transfer takes place by plane or by our funeral vehicles.